Add sex to the equation, and assessing what “big” actually means seems absurd

Add sex to the equation, and assessing what “big” actually means seems absurd

While most dudes may want their dicks to be considered ‘big,’ there’s no objective measure. So why does the obsession continue?

In any context, “big” is a messy thing to quantify. That messiness, however, is never more baffling than 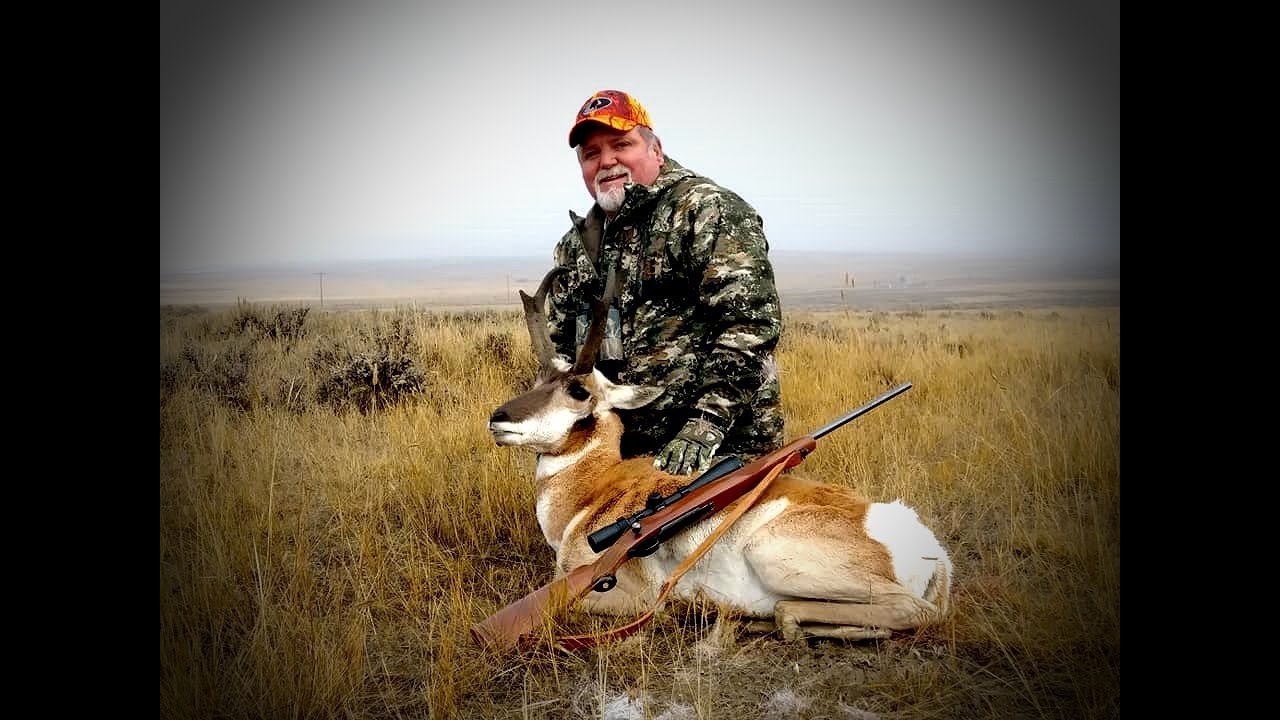 it is when we talk about bodies. Here, big can mean many things – in a bodily context, bigness can produce stigma and shame from both its presence and lack thereof. But in the case of “big dicks,” the world continues to try.

There are literally billions of Google results pertaining to penis size , and searches for “what is considered a big penis” or “average penis size” have remained relatively steady for the last 15 years. Of course, there is some statistical data to help answer these questions, though the data itself might only complicate things further. Most studies point to a worldwide average of around 5.1 inches in length when erect. “Big” may therefore mean anything above this margin, or might require a number significantly higher. It’s even possible that the average-sized penis is “big.” While we can quantify what is average, we don’t have the precise language to determine what big means.

As such, the abundance of searches for answers is almost more revealing than the potential answers themselves. The searches point to an anxiety and need for assurance that the internet writ large seems unlikely to provide.

Answers from real-life people are similarly confounding. “My personal definition of ‘big dick’ is if someone is bigger than 7.5 inches,” one young woman tells me. “In my sex life, I would say I’ve only fucked one true ‘big dick.’”

For her, big doesn’t always mean better, either. “The focus on bigness is bizarre because most women probably agree a big dick can be uncomfortable during sex, especially when it’s slamming against my cervix.”

A married man who reached out to me explained his definition in similar terms. “I’ve had big dick problems with my wife,” he explains, comparing sex to a “6-inch diameter PVC pipe in a 4-inch hole.” Thus, “big dick” doesn’t even have a positive connotation. “Painful intercourse for the woman is how I define a BD,” he says.

The Problem With Quantifying ‘Big Dick’

This also points to the issue of girth , another variable subjected to our incomplete vocabulary. Many of those I spoke to on the subject didn’t explain their vision of bigness in numbers, but instead by describing other objects. “Girth over length always appears big, in my opinion. Like soda can dicks,” a different young woman tells me. One man said 7 inches in length made a dick “big,” but that the girth needed to be at least that of a cardboard toilet paper roll. And as writer and adult actor Ty Mitchell so aptly puts it, “The only true definition of ‘big dick’ is ‘bigger than mine.’”

Despite the discrepancies in personal definitions, one broad theme in determining “big dick” seems to be that dick size doesn’t matter at all – until it does . This can apply to both ends of the spectrum of size. In a 1996 study of penis size, researchers ultimately concluded that only those with an erect penis of less than 3 inches in length ought to be considered candidates for enlargement . For the most part, a penis of below statistical average length is still perfectly acceptable. Conversely, as many have mentioned, a dick that’s above the statistical average has the potential to be painful. For some, an otherwise “average” sized penis can be painful, as well.

Magdalene Taylor is a staff writer at MEL. She covers internet culture, sex and the online adult industry. She lives in Brooklyn but is from God’s Country, Western Massachusetts.