Many Texas colleges are making efforts to educate students on the effects and consequences of incurring college debt and encouraging them to make wise financial decisions. 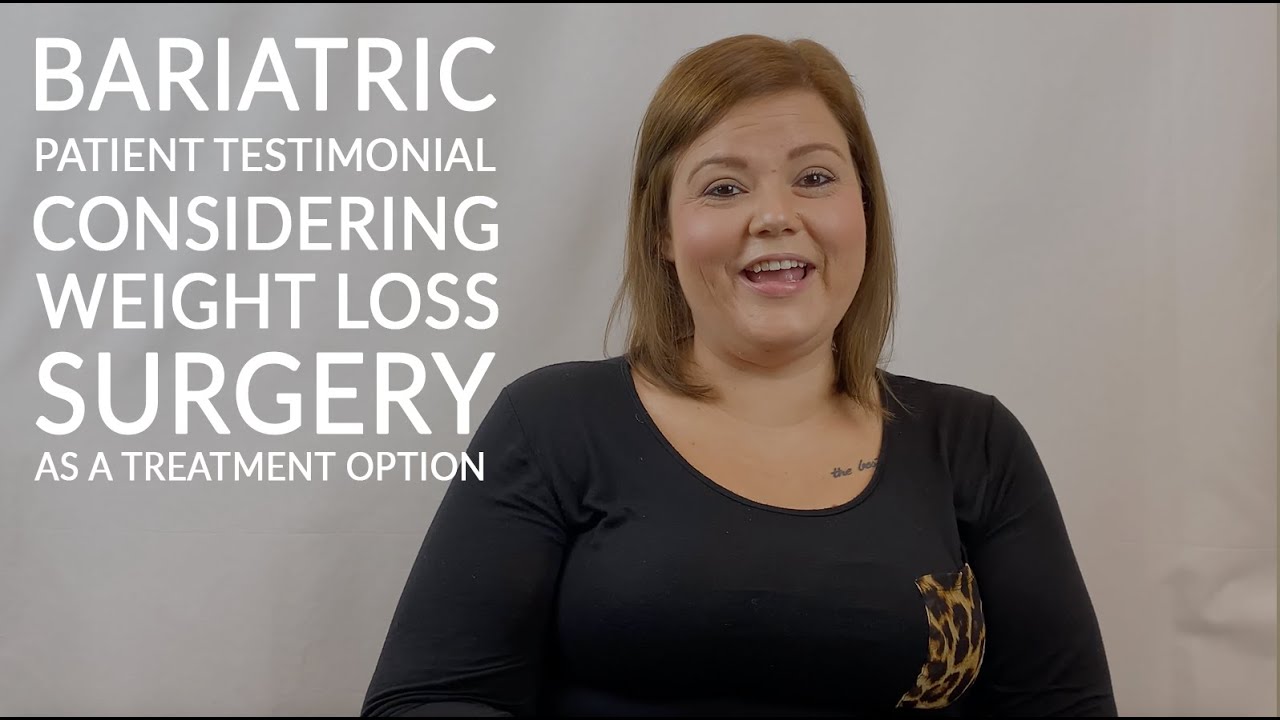 The Texas Higher Education Coordinating Board has incorporated financial literacy into its GenTX Initiative to prepare students, especially high school seniors, to make better financial decisions. In April, the board hosted a Twitter chat – #FinLitTX – to engage students in a discussion about money management before college.

It’s really about reducing student debt and being mindful about your post-secondary experience, said Jerel Booker, assistant commissioner of the board’s college readiness and success team.

Financial literacy is not the most exciting topic – especially for younger students – but the costs of higher education can be confusing for prospective or incoming students, Booker said. For example, many students might wrongfully assume that tuition is the full price tag and have not considered the costs of room, board and transportation.

Financial literacy, and reducing debt, is a major part of the board’s signature 60x30TX plan, which aims to have 60 percent of adults between the ages of 25 and 34 with a post-secondary education by 2030. But the board’s efforts have moved away from solely budgeting and are helping students weigh their college choices, reasoning that the wisest choice is the school that offers the best education and experience with low amounts of debt.

Texas Tech has consistently been ranked a top financial literacy program, noted for its Red to Black Peer Financial Coaching program – a play on the school’s colors and the financial terms, in which being in the red means you’re at a loss, and black means you’ll likely break even.

This year, Texas Tech was dethroned from the top spot by Stanford University but has still been praised for its ample resources, which include financial advocates who promote the program’s services; financial educators who perform presentations around campus on budgeting, building and establishing credit, loans and various other topics; and financial coaches, who sit with students one on one to address their questions and educate them about their financial wellness, according to Tiffany Murray, Red to Black’s program director.

Christopher Phelan, a 36-year-old computer science graduate student at Texas Tech, first learned about Red to Black while working in the school’s housing department and seeing flyers around campus.

He sought budgetary advice from Red to Black and did two sessions of one-on-one counseling. He also mapped out a budget, which allowed him to reduce and further refine his spending. Then, he began to do research of his own – reading finance books and building his own budget in Excel.

His credit card debt was eating away at his funds, and he couldn’t see himself surviving the summer without needing help paying his bills

However, what’s different, he said, is that he’s making it and accounts for all of his expenses – something that is rare among most of his peers.

Collins, director of Sam Houston’s Student Money Management Center, said there’s a movement happening throughout the country where schools are going beyond the standard financial aid services to focus on students’ total financial wellness. Students, in turn, are showing interest.